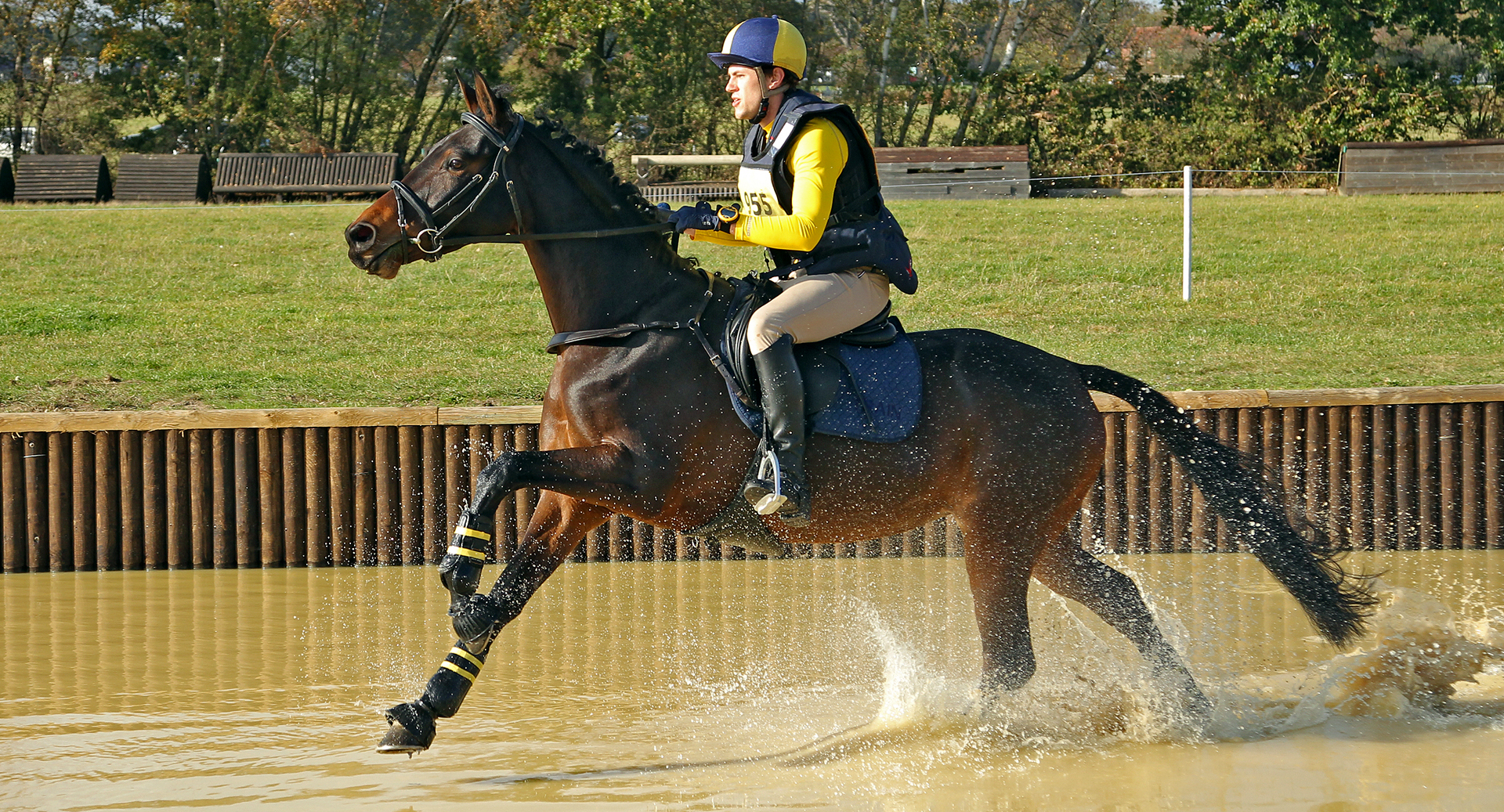 Jesmond Jasmine, known as “Jazzy”, is a rising 6 year old dark bay mare by Grafenstolz who arrived on Hugh’s yard in 2017 direct from Mr Ron Pearson at the Jesmond Stud.

Having been backed and ridden by Ginnie Turnbull as a 4 year old, Jesmond Jasmine showed promise by placing 11th at the Burghley Young Event Horse 2017 season.

Results whilst with Hugh include: 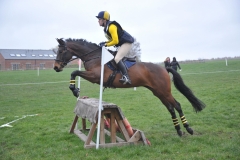 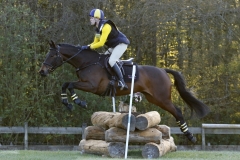 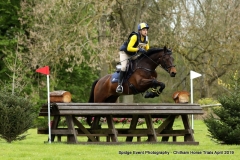 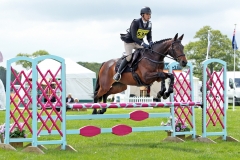 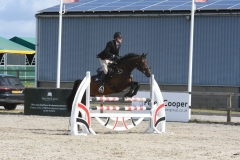